The most common orange-coloured butterflies and photos of the most popular orange butterfly in the world. 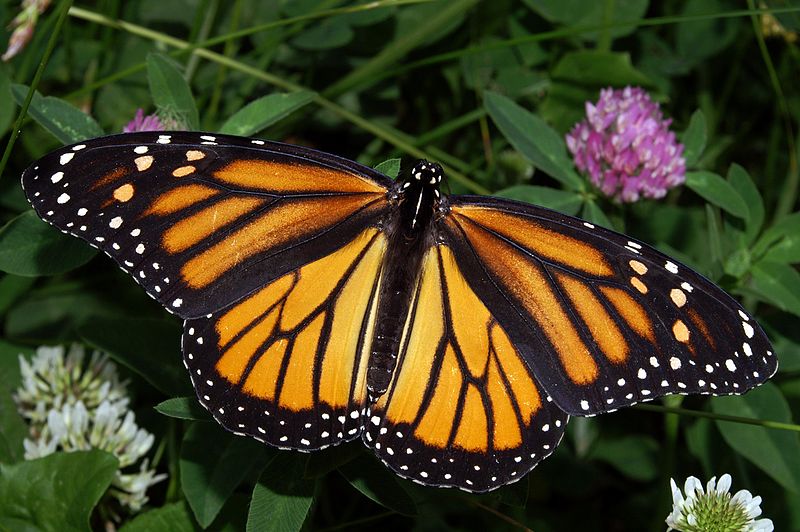 The monarch butterfly or simply monarch is a milkweed butterfly (subfamily Danainae) in the family Nymphalidae. Other common names of the Monarch, depending on region, include milkweed, common tiger, wanderer, and black veined brown. It may be the most familiar North American butterfly, and is considered an iconic pollinator species. The viceroy butterfly is similar in color and pattern, but is markedly smaller and has an extra black stripe across each hindwing. 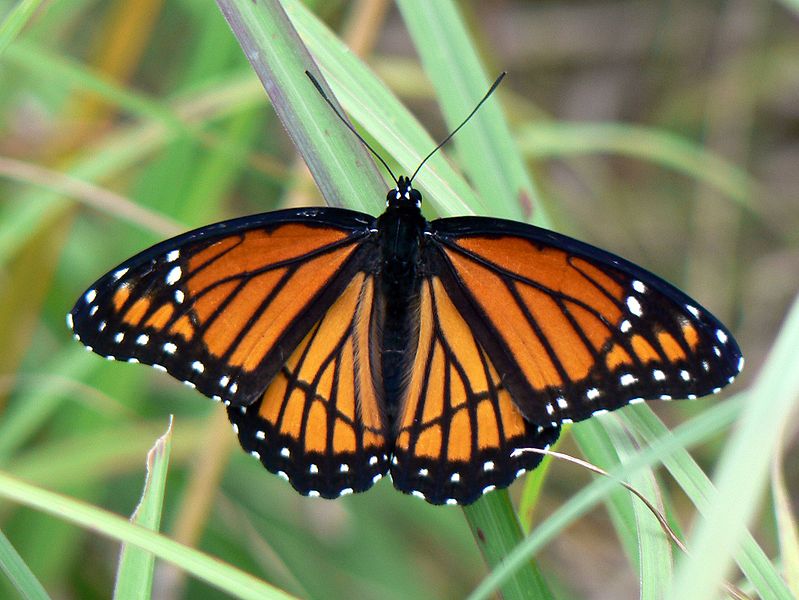 Often mistaken for the Monarch, the Viceroy is mainly found in North America, Canada and Mexico. The viceroy was named the state butterfly of Kentucky in 1990. 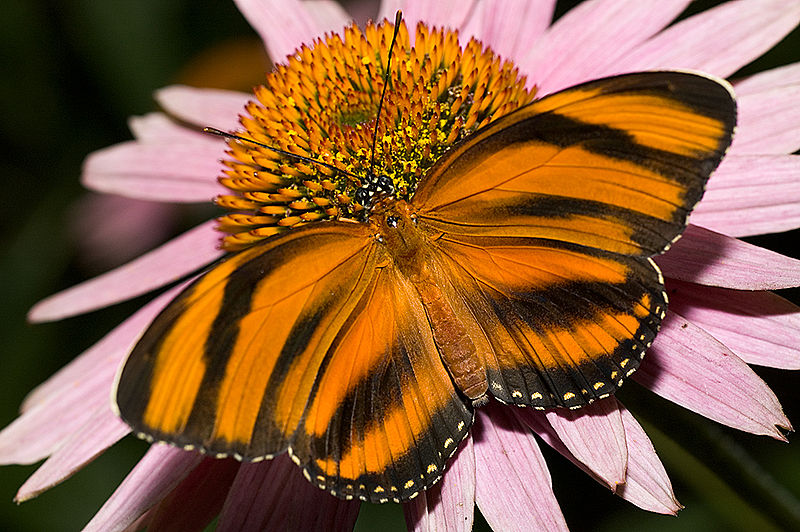 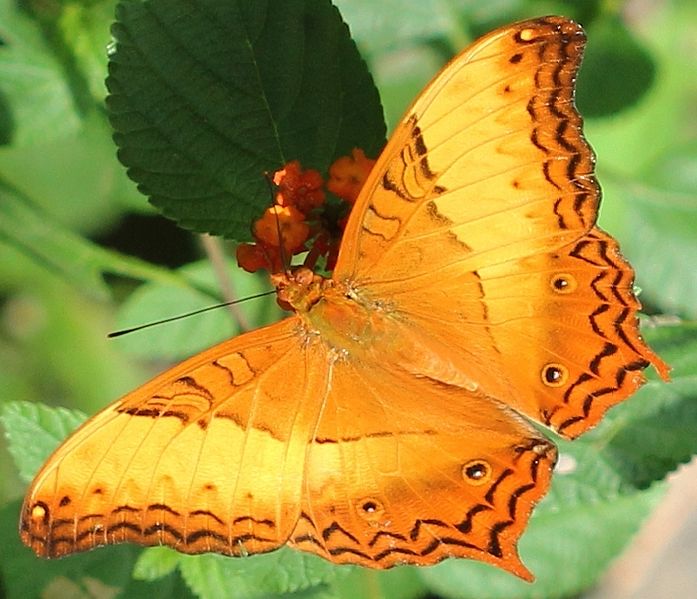 Vindula erota, the common cruiser, is a species of nymphalid butterfly found in forested areas of tropical South Asia and Southeast Asia.

The Juliette , is a species of nymphalid butterfly, belonging to Heliconiinae subfamily found in the Neotropical ecozone. This species can be found in Central and Southern America, from Mexico, Honduras, and Costa Rica to Brazil.

The Gulf fritillary, also referred to as the passion butterfly, is a bright orange butterfly of the family Nymphalidae and subfamily Heliconiinae. That subfamily was formerly set apart as a separate family, the Heliconiidae. The Heliconiinae are "longwing butterflies", which have long, narrow wings compared to other butterflies. Gulf fritillary is the only member of genus Agraulis. Agraulis vanillae is most commonly found in the southern areas of the United States, specifically in many regions of Florida and Texas. 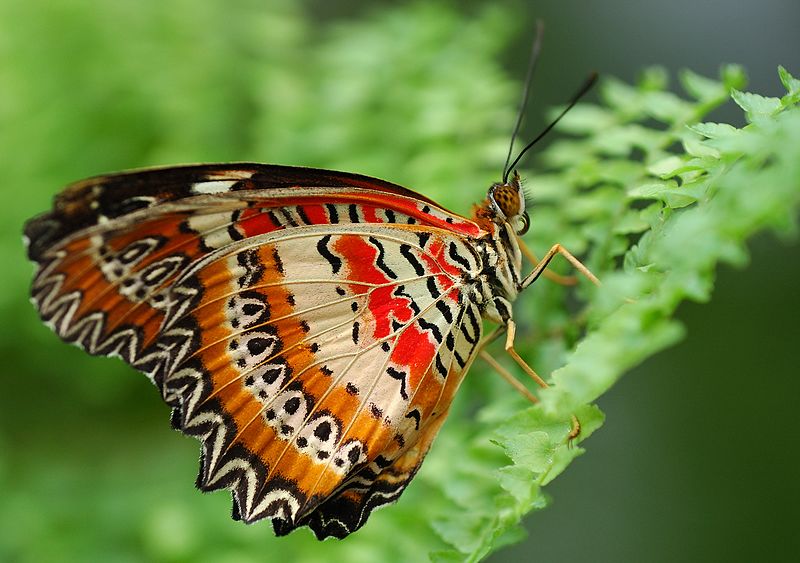 The leopard lacewing, is a species of heliconiine butterfly found from India to southern China (southern Yunnan), and Indochina. Its range has expanded in the last few decades, and its arrival in the southern part of the Malay Peninsula, including Singapore, is relatively recent.